John Arnold was born in Cornwall in 1736. His father was a watchmaker and his uncle a gunsmith, which probably explains his early interest in precision engineering and metalwork. A talented craftsman and scholar, he left England for the Netherlands at the age of 19 after completing his apprenticeship to hone his watchmaking skills. He returned two years later speaking excellent German, which stood him in good stead later at the court of George III, and had established himself as a watchmaker of repute in London’s Strand by his mid-twenties.
After Arnold presented the smallest repeating watch ever made to King George III and to the court, he rapidly acquired a wealthy clientele. He was one of the most inventive watchmakers of his day and held patents for a detent escapement, bimetallic balance and helical balance spring . Arnold’s “No. 36” was the first timepiece to be called a chronometer, a term reserved for unusually precise watches to this day. 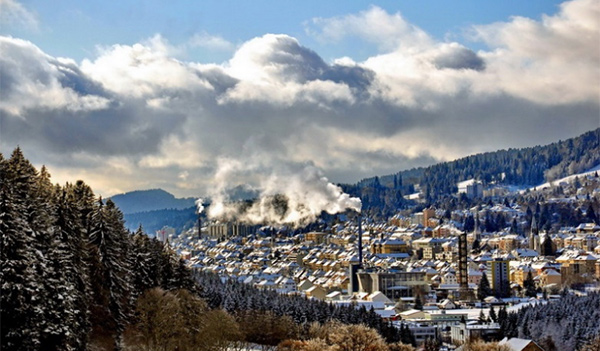 Made in Chaux-de-Fonds, Switzerland