THE HISTORY
Larcum Kendall is known as one of the premier watchmakers in London during the golden years of British watchmaking when the quest for an accurate way to determine longitude at sea spawned some of the greatest timekeepers in history. So impressed with his Kendall chronometer, Captain Cook referred to it as “my trusted friend”.

Born in 1719, Kendall spent the earlier part of his career apprenticed in London to the fine watchmaker John Jeffreys before setting up his own business in 1742 at No. 6 Furnival’s Inn Court, in London. In 1765 Larcum Kendall was appointed to the Board of Longitude as a watchmaking expert and in that same year he was then commissioned to make a marine chronometer, later known as the K1. It was completed in 1769 and was put to test by Captain James Cook during his famous second voyage on HMS Resolution. 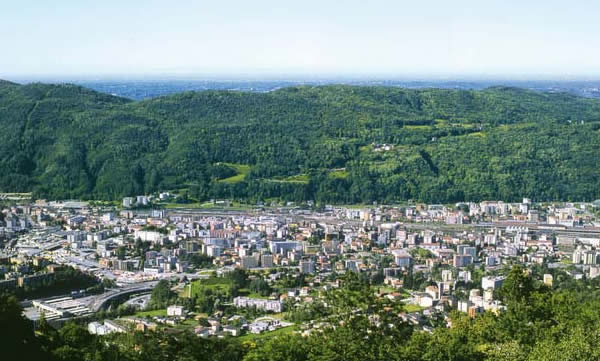 Made in Chiasso, Switzerland