NORD (north) is a geographical reference to the north of Switzerland, which is where Daniel Nebel was born in 1971 and where he has been making his timepieces since 1998, under the brand name NORD Zeitmaschine. Moreover, his initials N and D also form part of this word. Because his watches contain many influences from machine engineering indeed, he began his career with an apprenticeship as a mechanic Zeitmaschine (time machine) emerged as the second part of the brand name. In 1995, after many years working in the fields of prototype machine construction and tool building, combined with various jobs abroad, he started to study and create wristwatches in parallel with his regular job. 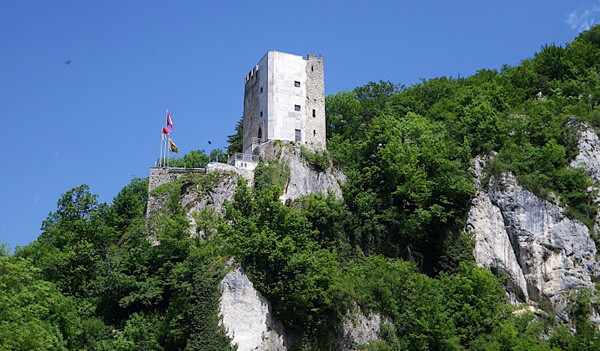 Three years later, in 1998, the first watch was completed under the name NORD Zeitmaschine. During the course of the following years he extended his knowledge of mechanical watches and expanded his workshop continuously. Whereas in the beginning he produced mainly components such as casing, dials, crowns, pushers, screws and discs for his watches, further advances in the areas of development, construction and manufacture over the years has led him to create further parts such as gear wheels, pignons, plates, bridges and hands. This high degree of mechanical precision now allows Daniel Nebel to create complex watches like the VARIOCURVE, QUICKINDICATOR, and FREESDIAL from its construction to the manufacture and assembling of the components, independently in his own workshop.