In the heart of the Franco-Swiss Jura Mountains, the historical birthplace of watchmaking, Pequignet is an authentic luxury brand perpetuating the great watchmaking tradition in an independent French firm, committed to quality and passionate about its craft.

In 1973 in Morteau, a region where traditional watchmaking was slowly dying out, Emile Pequignet founded the Pequignet brand and signed it with his initials “EP”.

Having entered traditional watchmaking at the age of 16, Emile Pequignet was as talented as he was ambitious. From the outset, his strength lay in the boldness of his creativity and in the quality of the materials which he carefully chose. 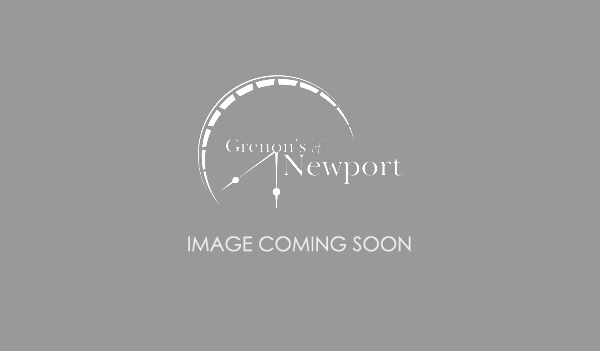 Honoured with five Cadran d’Or awards for the beauty of its Ladies’ collections, the Pequignet brand is now the preferred brand of a generation of modern, elegant women.

A great horse-lover, Emile Pequignet made the Pequignet brand into a true ambassador in the equestrian world in the 1980s and 1990s.

At the start of the millennium, Emile Pequignet took a well-earned retirement. Thirty years of passion and conviction enabled him to position the Pequignet name as the jewel in the crown in luxury watchmaking, an inspirational hallmark of Swiss-made French elegance.

Didier Leibundgut took over the brand in 2004 and set about making Pequignet an Haute Horlogerie manufacture.

In 2006, Pequignet opened its in-house Haute Horlogerie laboratory, equipped with the very latest technology, ably supported by the prodigious talents of its watch engineers.

In 2010 and 2011, the brand installed its Manufacture workshops and gave birth to an ultra-innovative mechanical movement combining reliability, precision and performance: the Calibre Royal.

The Royal fleur-de-lis became the emblem of Pequignet.

In 2012, despite great critical success, Pequignet experienced a difficult year. Two private investors then bought out the company, with the aim of preserving its independence. M Laurent Katz became the company’s Chairman.

In 2017, four executives from the existing staff bought the brand Pequignet. Mr. Dani Royer became President of the company whose leitmotif is now to make the Moorea ranges closer to the DNA of the brand.