Pequignet is one of the best kept secrets in the watch industry. In the quiet town of Morteau, France, Pequignet makes one of our favorite mechanical movements in the industry today, entirely in house. Founded in 1973 by Emile Pequignet, a horse lover, many of the collections have styling cues with equestrian roots. In the mid 2000s Pequignet then decided to take a giant leap forward and up their horological game by making their own movements. This isn’t just another basic in house movement. They hired three former engineers from Greubel Forsey and aimed for the top. The result- an absolutely gorgeous self winding caliber featuring an 88 hour power reserve, free sprung balance, instantaneous day, date, month and moonphase display and impeccable finishing! When you see the pricing you’ll be hard pressed to find a better horological value on the market today! 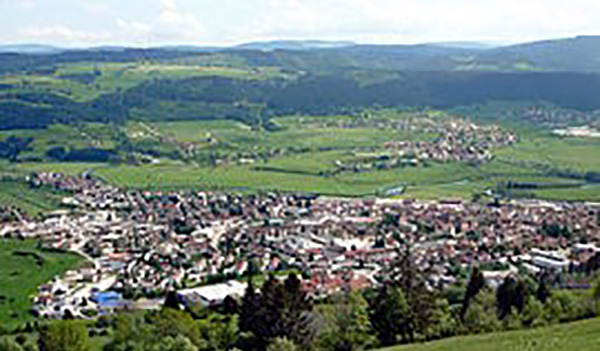 Made in Morteau, France